With its 300 well track-record, HydraWell is the world’s leading provider of the PWC® plugging method, which has become favoured by supermajors, independents and national oil companies all over the world.

The 300th plug was set in the UK sector of the North Sea, as part of a subsea well abandonment campaign for a major client. The operation was a single annulus plug & abandonment of an oil producer at the end of its useful life. HydraWell applied its HydraHemeraTM PWC® system that perforates the well before washing behind the casing and then setting the cement plug in the well.

“Our 300th job was successfully executed, in line with more than 97 percent of the jobs we have completed, many of which have been in challenging well conditions and configurations,” says Tom Leeson, HydraWell’s chief commercial officer.

The technology was first applied on the Norwegian continental shelf and has since become the favoured plugging method for a number of supermajors, majors, NOCs and independent oil companies worldwide.

Next week, HydraWell will exhibit at Offshore Europe 2019. Feel free to stop by HydraWell’s stand number 2F69, to discuss your requirements within plug & abandonment, slot recovery and well repair operations.

We promise that we won't SPAM you. 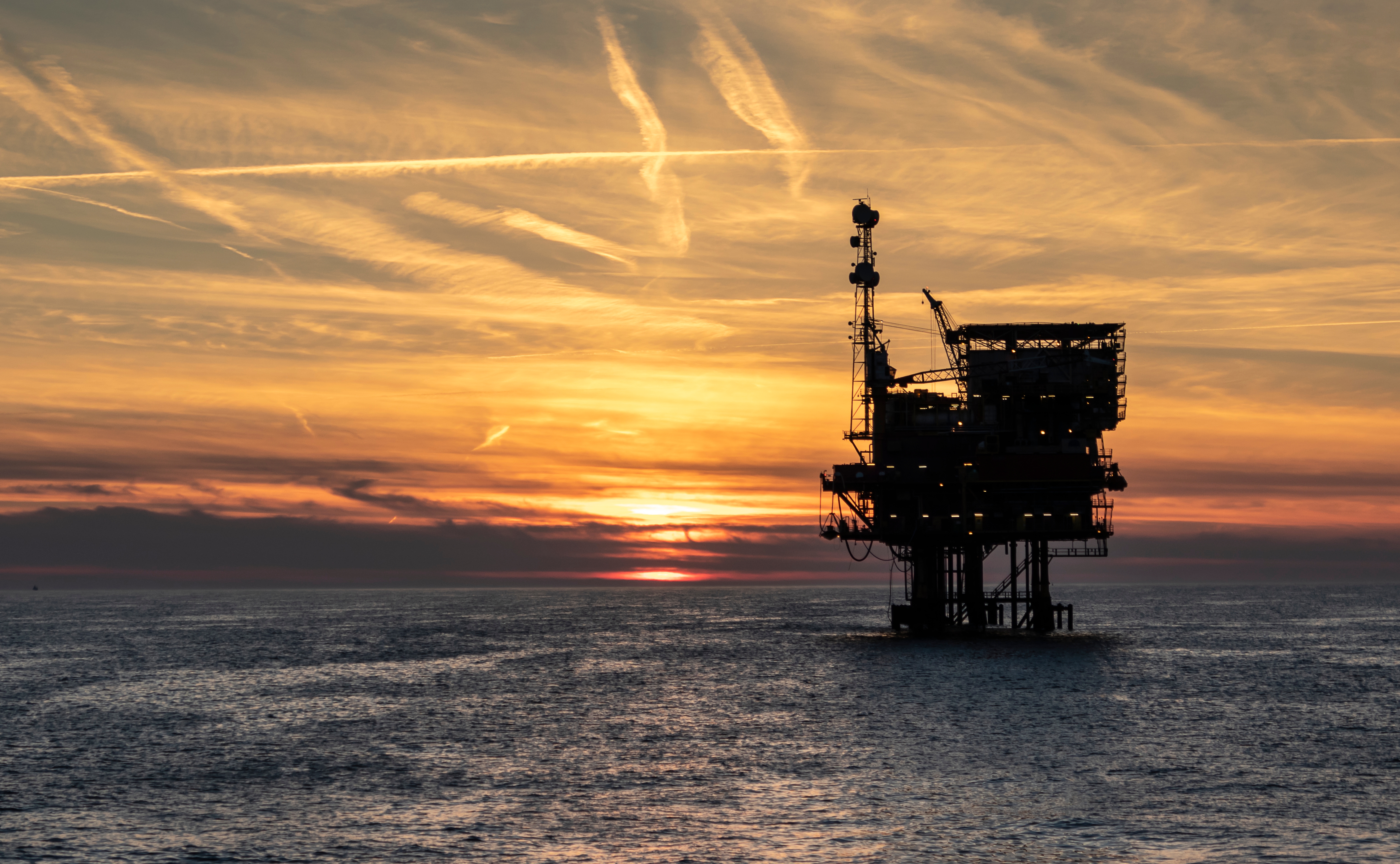 Get the latest knowledge articles and news right into your inbox.

All rights reserved | 2022 | © Hydra Well Intervention AS | Made by Leadify